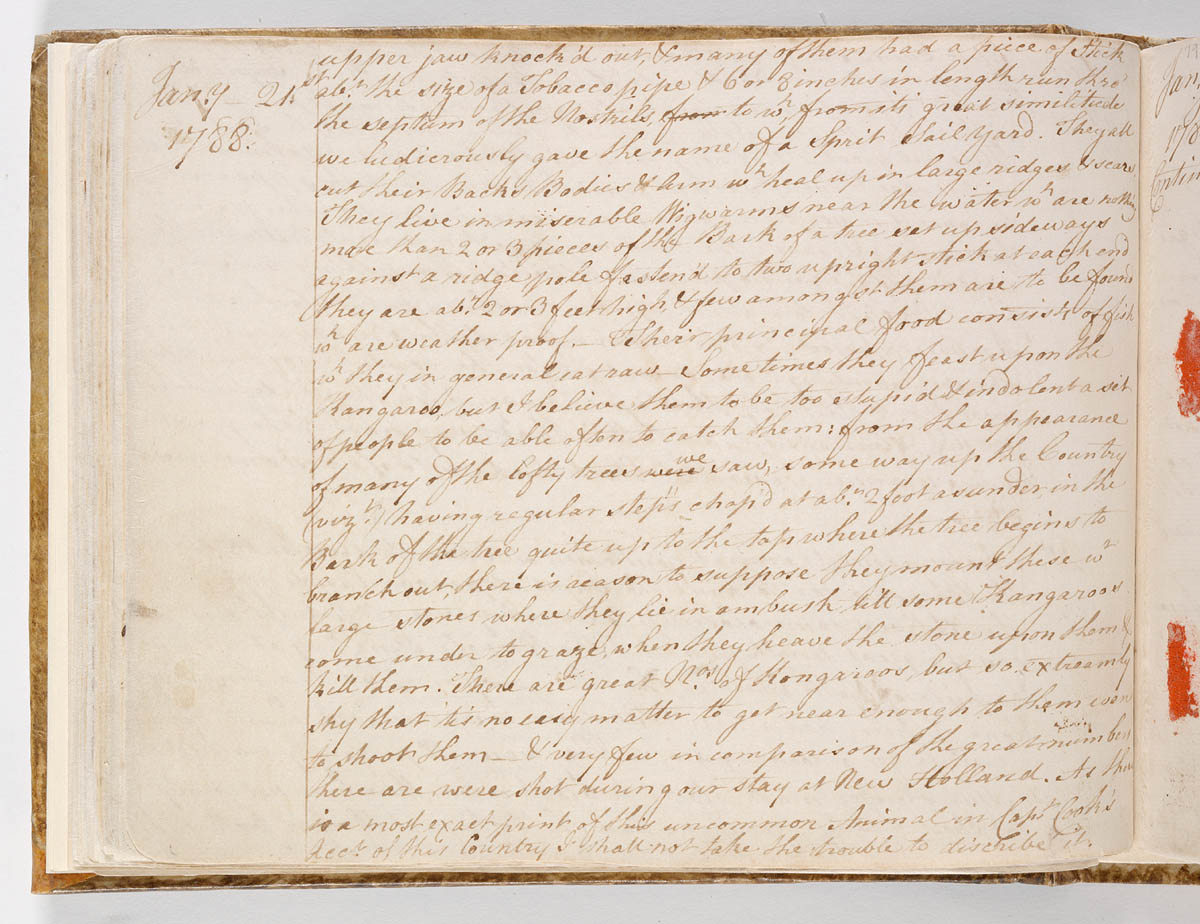 MIL 1. TRE INDY INDY 1. RSD STP Gas Treatment. PUK Ret. LEV 1. WIG 1. TER 1. The further I went, the more these two subjects just seemed to fit together, so I developed my story around them both. To my knowledge, this is the first novel about OWI and combat photography, so it was a challenge to research and write the story accurately. When I completed the manuscript, some three years later, I decided to dedicate it to all the men and women who gave their sweat and spilled their blood during the struggle of World War II.

No greater generation ever walked the face of this Earth. We share our tomorrows because of their yesterdays. This book takes Dutch, and us, from the glitz of s Hollywood to the fury of combat in the far-flung Pacific, to the numbing despair of a Japanese prisoner-of-war camp.

Wrapped richly in the legend created by the US Marine Corps in World War II, it is a tale of this country's shaky start in this great conflict, its recovery and seizing of the initiative in the Pacific Campaign, and the inevitable triumph of the Allies over the Empire of Japan. It is also a wonderful tale of the triumph of the human spirit over staggering odds. The author gets a grip on the reader at the beginning and doesn't let go until the final page.

In a word, read it! An internationally known photographer and educator, author Brian D. Ratty is a graduate of the Brooks Institute of Photography and holds an honorary Master of Science degree. He has authored many instructional DVDs, videos and magazine articles on photography. News Press Brian Ratty. Ratty says that, as a professional photographer, he had always wanted to do a story about combat photography: When I started doing the research, I kept finding interesting informationabout OWI, with all of its shady behind-the-scenes activities.

The furtherI went, the more these two subjects just seemed to fit together, so Ideveloped my story around them both. To my knowledge, this is the firstnovel about OWI and combat photography, so it was a challenge toresearch and write the story accurately. 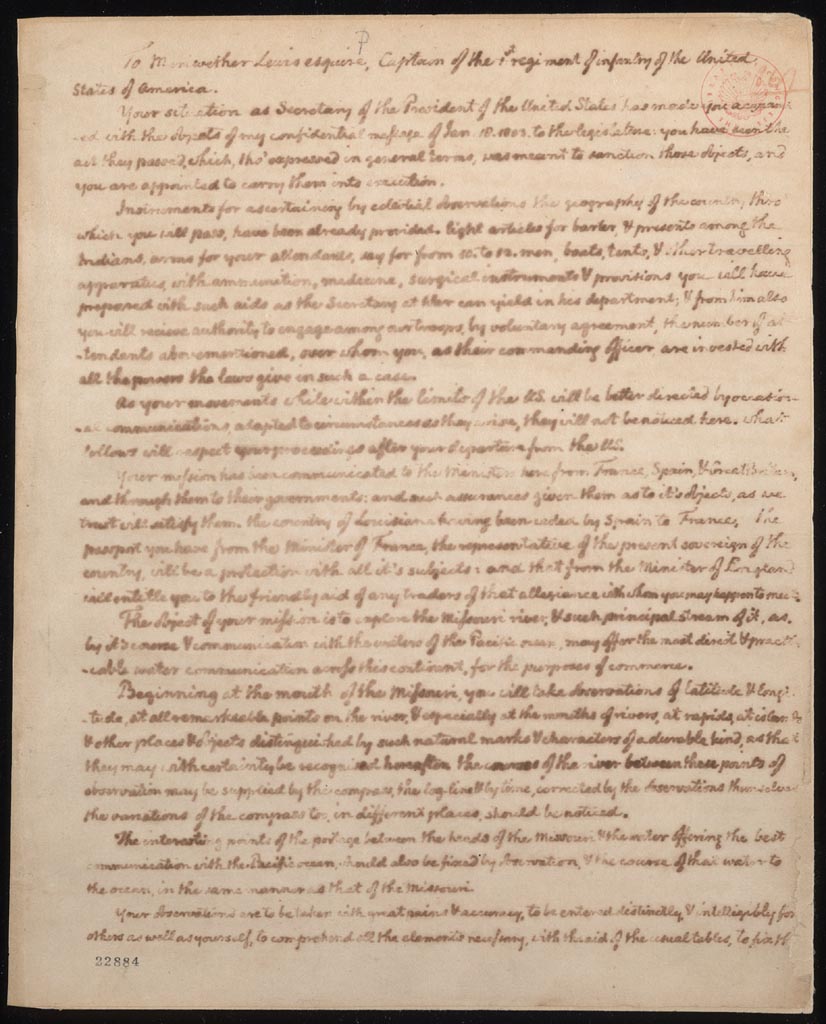 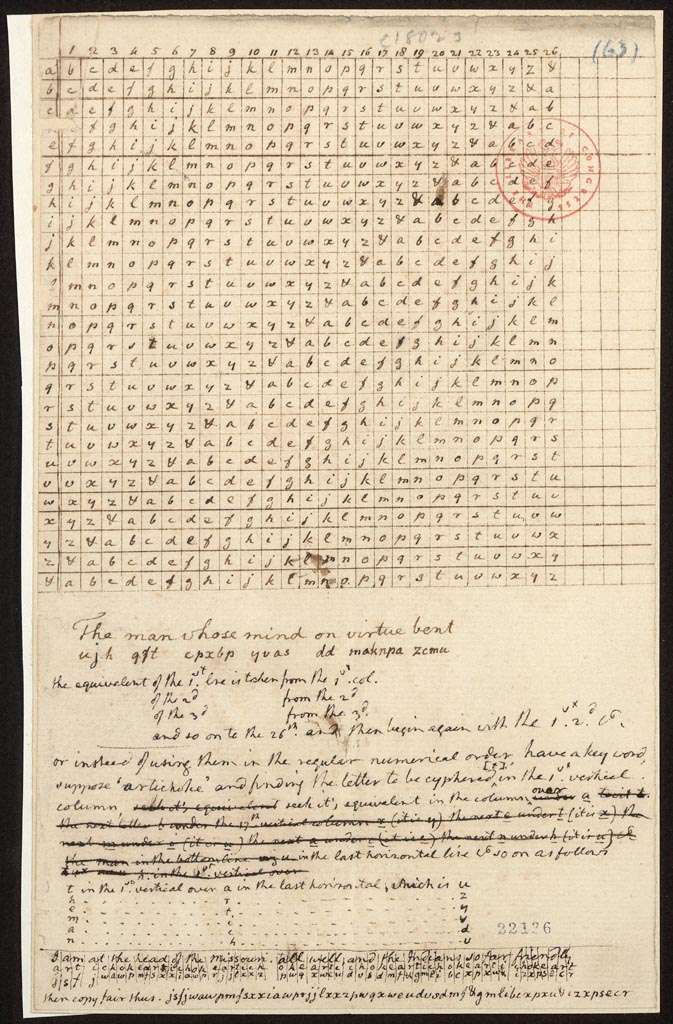 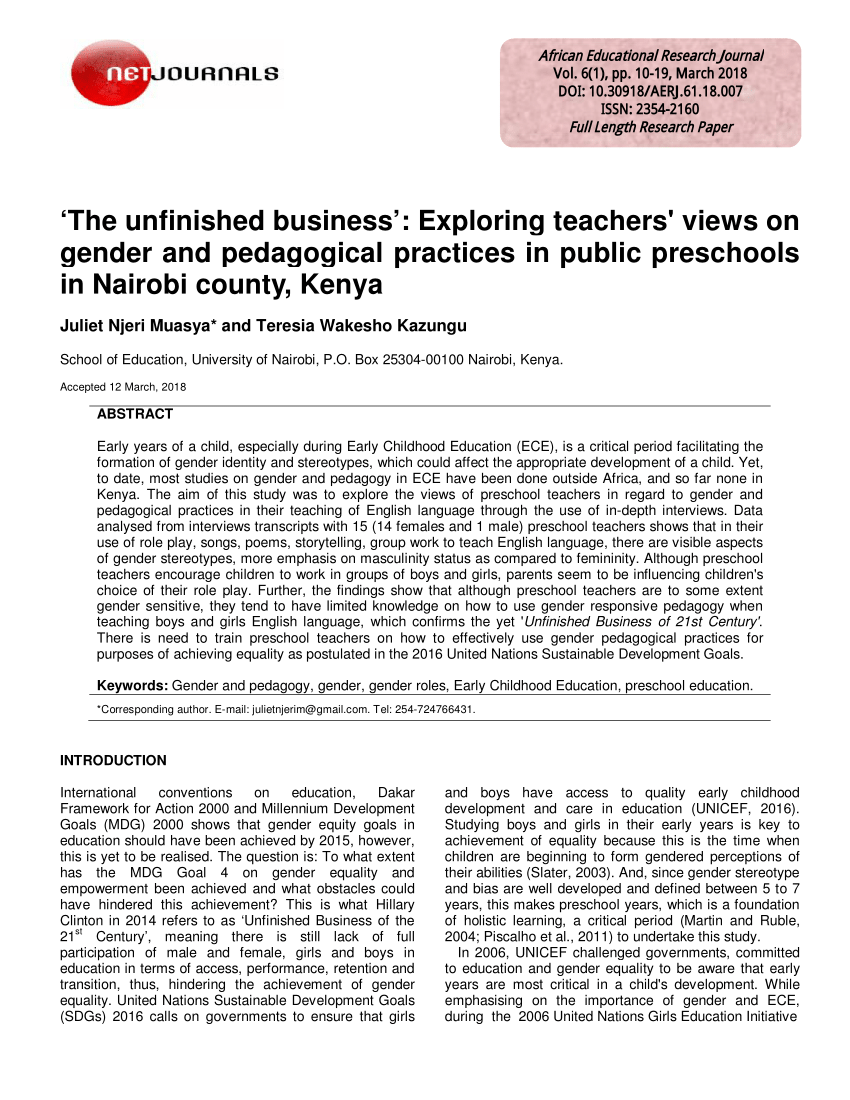 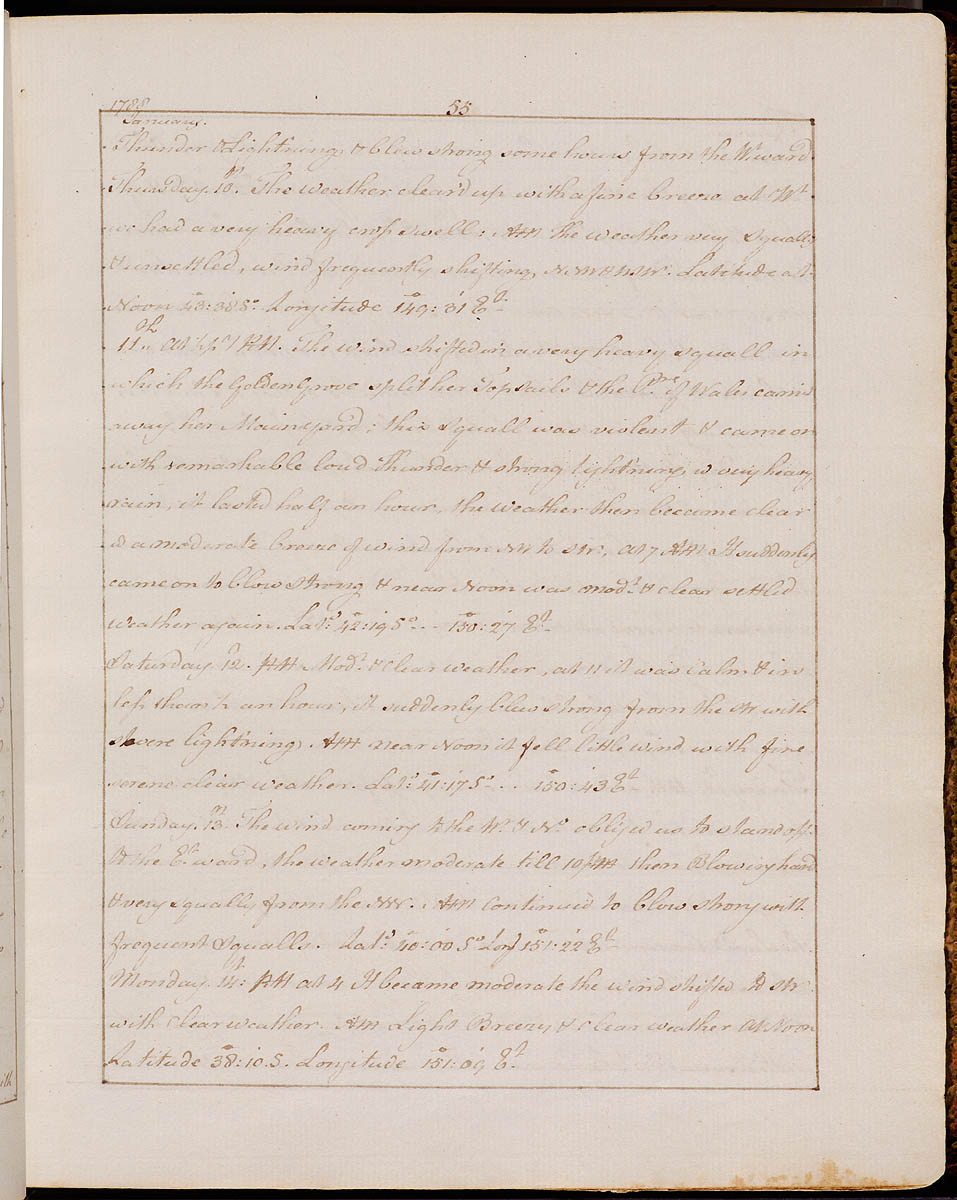