So all is not lost. But even simple communication seems difficult. Returning bottles that used to contain my favourite tipple to my local shop north of Windhoek I was told I could only get sweets in payment; presenting arguments about being a regular customer, cooldrink company policies and the environment fell on deaf ears.


Communication failed; I just left the bottles; I do not like sticky sweets! Big tank. And I paid for both as they had both been put on my card! The lady supervisor was very rude and said it was not her fault and went and hid away. The owner came over and after defending his staff agreed to a refund. I failed to communicate initially. So I have problems with the private sector!

Let's try another tack. Parliament; Budget day; the Hons. All rushing to the Chamber. He walked right in front of those who tell us how our health and safety standards have improved and Our labourer was closely followed by his supervisor? There is none so blind as those who do not see. I wonder if the Hons will read this and take action on their own doorstep? This is the nub of the problem.

How does civil society communicate with its own government?

That they are not involved in budgetary business. And this often may be true, but why?

And does it matter to government? As usual there are 10 sides to the argument but it has to be said that some NGOs are run as private sources of personal wealth, that those funded by overseas money fall under suspicion and that local funding is scarce, especially to those who fall outside the elite. There are of course those who do brilliant jobs, especially in the social and health sectors; these are often long standing groups who have established credibility over many years.

Learn To Join The Conversation! 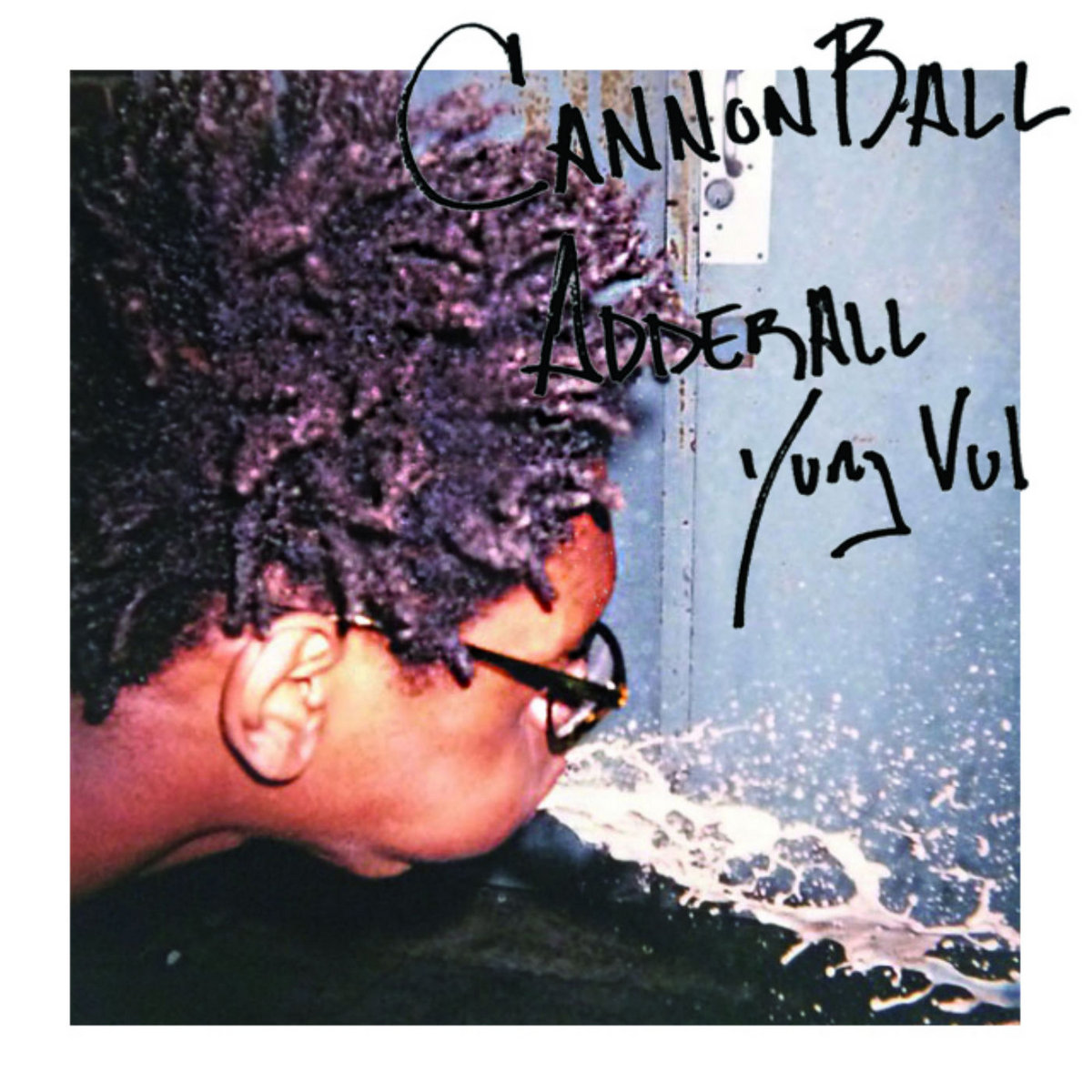 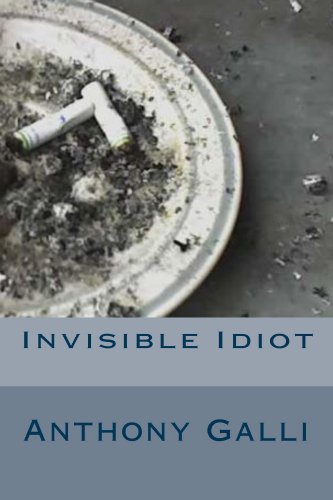